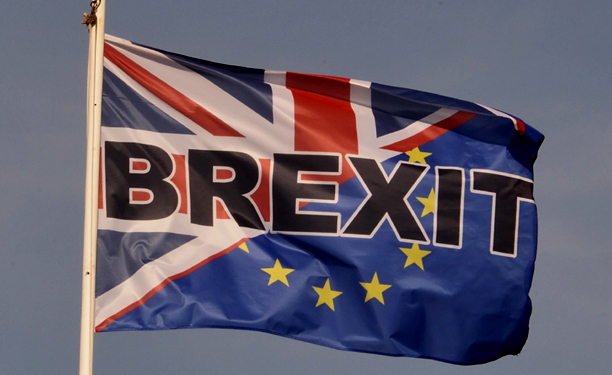 UKIP – What We Stand For

WHAT DOES UKIP STAND FOR ? UKIP firmly believes that the best people to govern Britain are the British people themselves, through their democratically elected parliament at Westminster. It is … 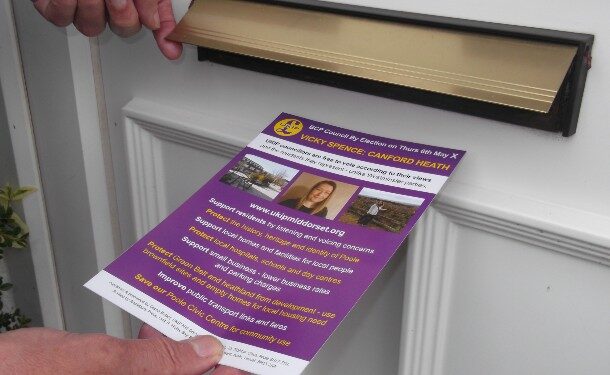 UKIP volunteers have delivered leaflets with our candidate Vicky Spence. You have ONE vote for Canford Heath for ONE Councillor seat. This is due to the death of a BCP … 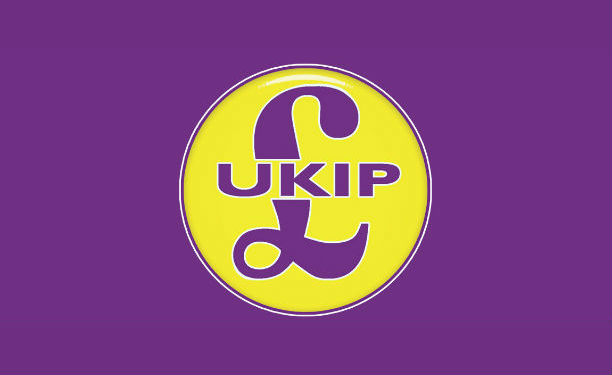 UKIP – A BRIEF HISTORY UKIP (the United Kingdom Independence Party) was founded in 1993 by a group in the Anti-Federalist League, opposed to the Conservative government’s signing of the … 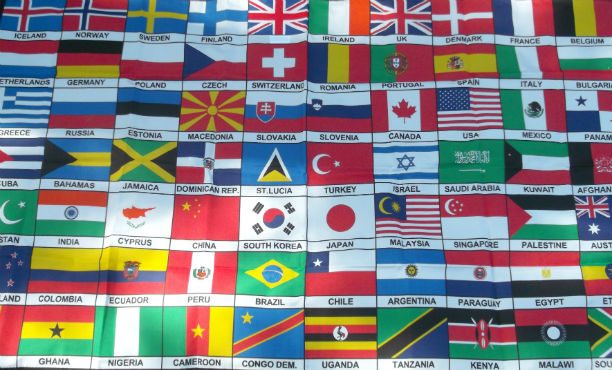 Out of the EU… into The World…

The world’s major economic growth is now happening outside the EU. The Commonwealth has 53 countries with 2.2 billion people (one quarter of the world’s population). Many of its nations … 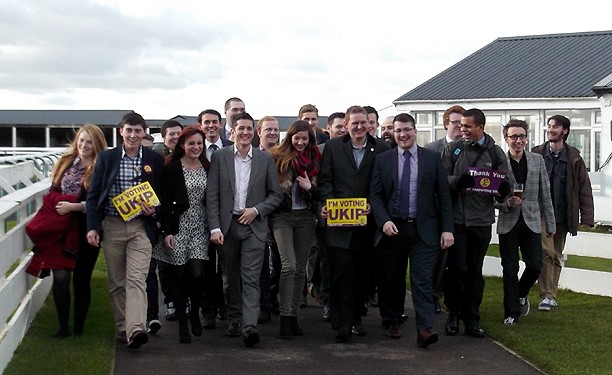 Growing Army of Under 30’s Supporting UKIP in Dorset…

The 31st January 2015 saw a cold and windy day in Bath, but didn’t dampen the spirits of Young Independence members and guests from across the South West. Speakers at … 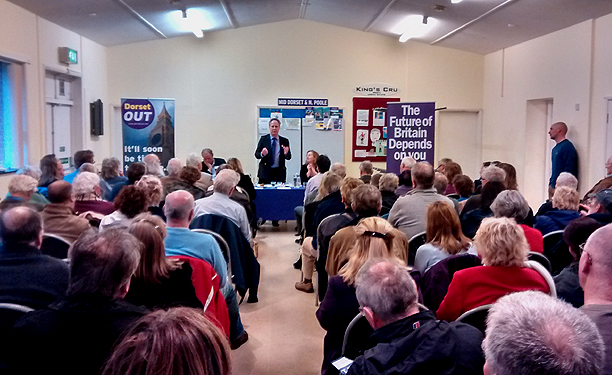 UKIP deputy chair Suzanne Evans and North Dorset’s Steve Unwin speaking to a packed meeting on how and why the UK would thrive as a sovereign nation and be better off OUT of the EU. …

Time For Change – Time To Make A Difference

The UK Independence Party ( UKIP ) was formed in 1993. It has continually developed sound and practical policies on national and local issues.

Media coverage has been changeable – not for the lack of UKIP activity but the preference of media. Good news is often hidden or ignored whilst anything deemed politically incorrect or awkward, is highlighted.

Our Councillors work hard for their communities and many have helped in very practical ways to keep services going e.g. cleaning public toilets in Ramsey.

In May 2014, UKIP won the European Elections with a total of 4,376,635 votes nationally. This proves that a system of Proportional Representation allocates seats in a much fairer way than the First Past the Post system.

Some of these issues stem from EU directives, others are a consequence of wasteful use of public money and resources and a lack of clear priorities for the country and local communities.

Towns, villages, and communities within the Mid Dorset & North Poole constituency include:

UKIP is a patriotic party that values freedom, democracy and independence of the individual and country. Help us improve our communities by electing our candidates – to use their skills, experience and ideas from various trades, professions, small business and self employment.

Only UKIP will stand up for traditional British values

Keen to make a difference? Apply for membership here 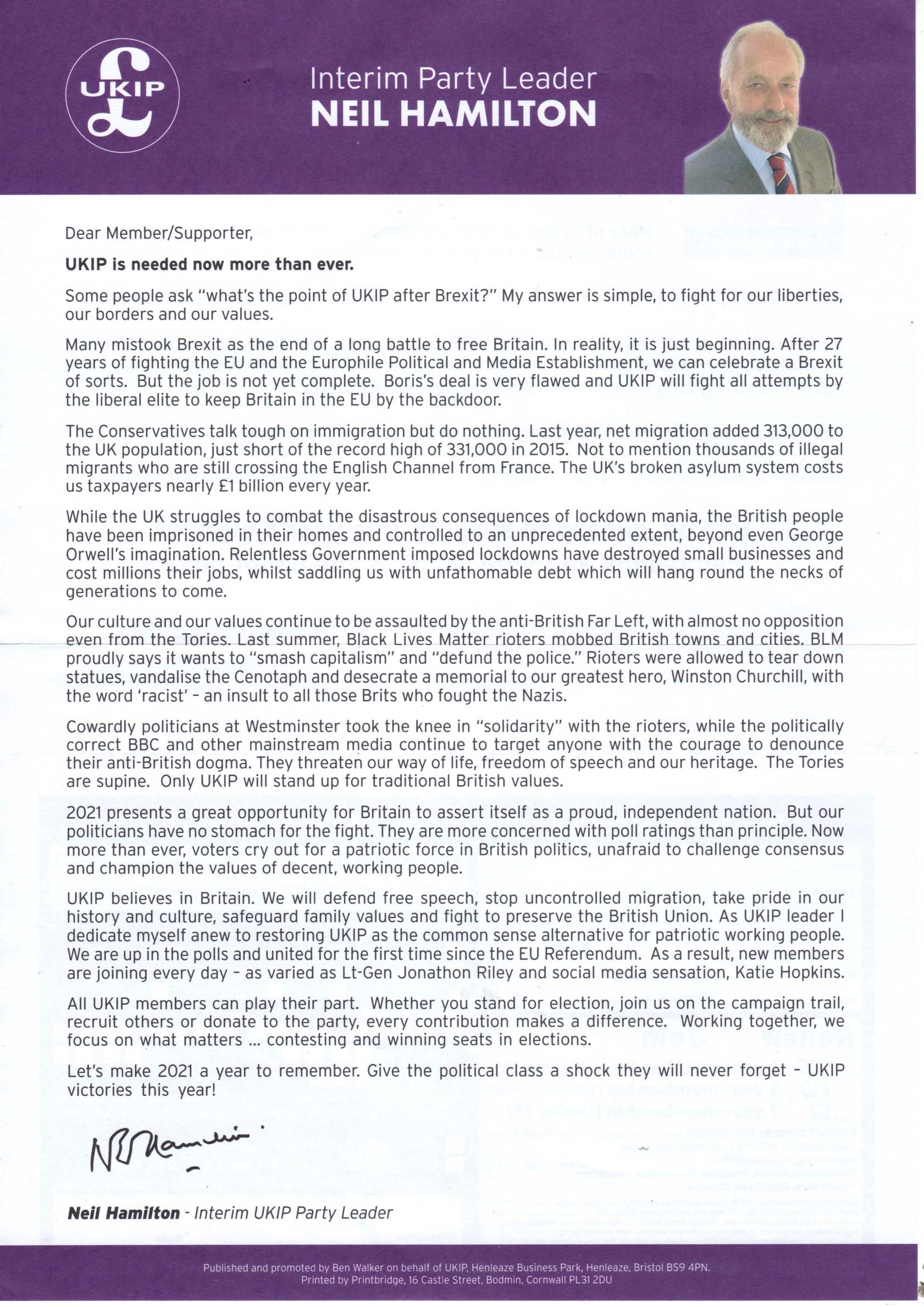 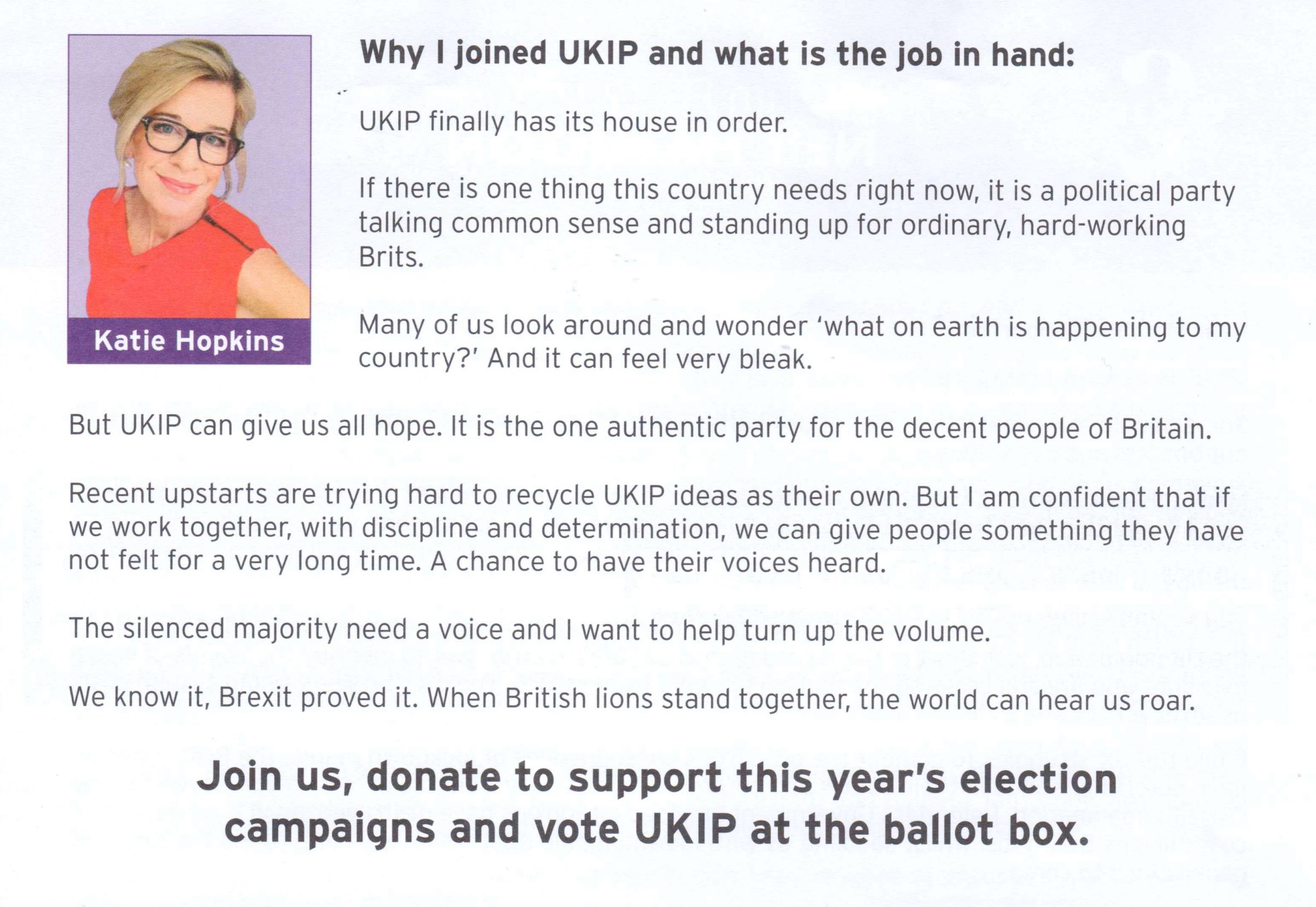